Tsawwassen United Church is home to over 275 members and adherents but started out much smaller in local homes. The population of Tsawwassen used to be comprised of farmers, retirees and summer cottagers. It was at Ladner United that these folks met for church.

After the completion of the George Massey Tunnel in 1959, Tsawwassen became an attractive alternative to Vancouver.  The church extension council had the foresight to buy a parcel of land at 53rd Street and 6th Avenue for $16,750. The population boomed and the United folks in Tsawwassen got together in 1961 and started having services in private homes. On June 10, 1962, the constitution service was held in the Boundary Bay school gym and Tsawwassen United Church officially became a part of the United Church of Canada. In 1963, the first part-time minister, Rev. R.A. Redman, was hired and a church was under construction.  It was the first of three stages, which now comprises Tsawwassen United.

The first phase was built with lots of volunteer help for the total of $40,000. It had a small sanctuary and a Christian education room. Five years later under the full time ministry of Rev. R. Govan Kilgour, the sanctuary was enlarged, the narthex, administration wing and fireside lounge were added to accommodate the growing congregation.

The third stage of development happened in 1981.  A new sanctuary and narthex was added.  Rev. Glen Betts officiated at the dedication service on June 7, 1981. On April 12, 1994, an arson fire was responsible for extensive damage to the narthex, the roof and the entrance.  It was at this time that the glass roofed walkway entrance was added.

We have been blessed by the spiritual direction and leadership of the following Ministers:

Postponed at this time.

An evening with music amidst prayers, meditation and reflection. 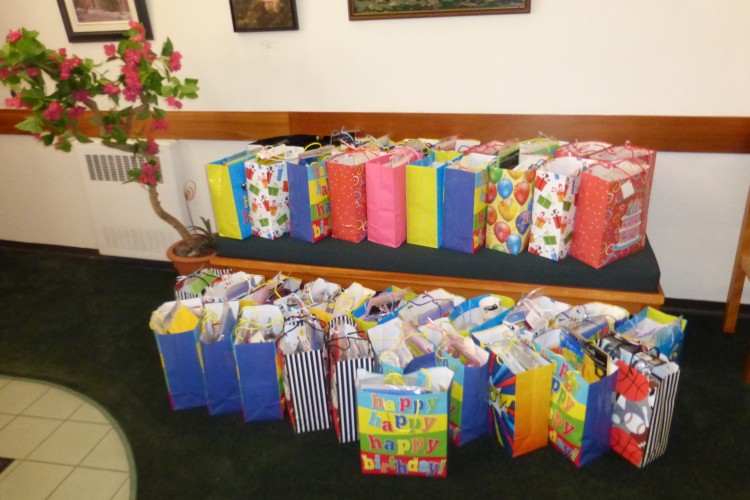